We don’t just live to work.

PratikaGroup is not only made up of professionals dedicated to the fashion world; it is also a group of people with passions, interests and friendships that are shared within the company. Sports, charity and culture are just a few of the activities that we support with the same energy we lavish on our work. 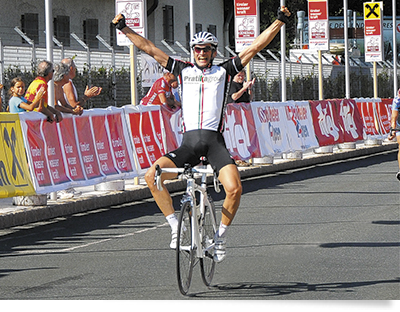 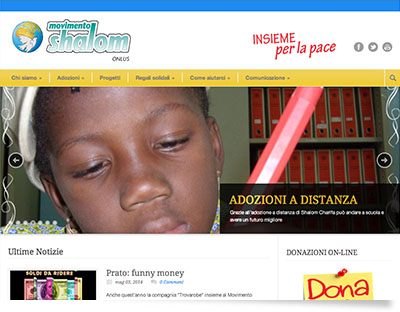 Shalom Movement – Long-distance Adoptions PratikaGroup actively supports Shalom Movement Onlus, a secular, independent charity whose mission is to educate newer and older generations on peace, solidarity and sharing. For years PratikaGroup has participated in a long-distance adoption project, by which you can guarantee a socially marginalised child the possibility of access to formal education, nutrition and medical care. The benefits of this form of solidarity are not limited to the child being supported. They are passed on to his or her family, who is thus relieved of school fees, and to the child's community, to which self-development projects are dedicated. TOP 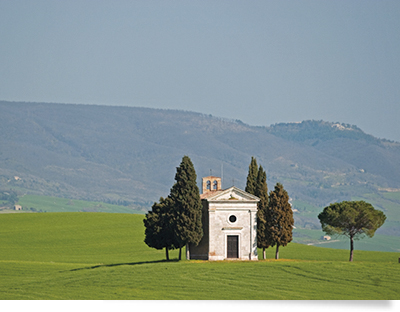 The culture of beauty feeds on beauty PratikaGroup is aware of the social value of historic, artistic and environmental heritage, and sponsors numerous initiatives promoting the culture of its territory. The proactive culture also arose from these resources which, over time, have stimulated the initiative and creativity of many small artisans who have since become important names in the fashion world. TOP